Henry Edmunds, 'The Godfather Of Rolls-Royce' 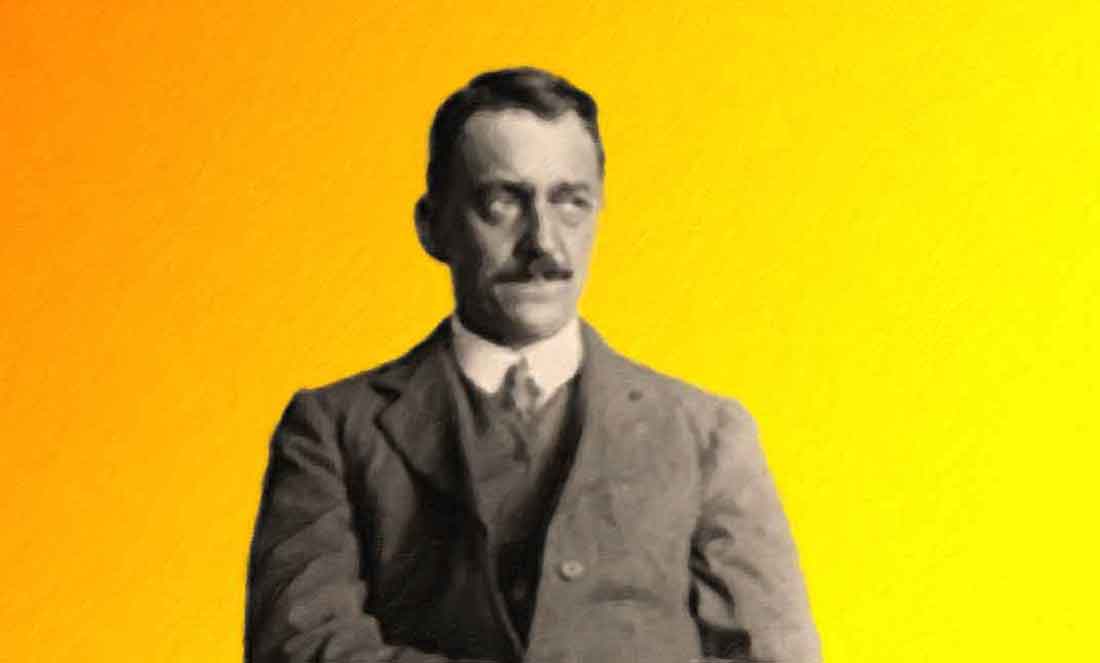 Henry Edmunds was very much a pioneer of the motorcar in Britain but despite the fact that he was instrumental in bringing Rolls and Royce together is difficult to justify how he could have been called ‘the Godfather of Rolls-Royce’. However he was given this exalted title and it has stuck.

Born in Halifax in 1853 he had a middle-class background, being educated at private school until the age of 15 when he joined the family business, which was involved in the messy occupation of engineering and many other ventures involving iron. By the young age of 18 he had designed a successful oil lamp and an engine running on oil; then he took an extreme interest in electricity, the new wonder of the age. He even met Thomas Edison at the time when this prolific inventor was inventing the first recorded speech, possibly the worst imposition ever foisted upon the human race. By 1893 he joined the board of WT Glover, a major manufacturer of electrical cable, and became managing director.

Another director at Glover was one Ernest Claremont, who at the time was a business partner of Royce’s. That business, FH Royce and Co Ltd, manufactured a range of products including electric motors and dynamos, so the two men had common interests. Eventually Edmonds and Claremont took shares in each other’s businesses.

Edmunds was also one of the earliest members of the Automobile Club where he was on the committee; there he met and became friends with Charles Rolls and his partner Claude Johnson, who was the first secretary of the AA.

In the meanwhile Henry Royce was finding business a little difficult as a result of the post-war slump (the Boer War in this case!) and Edmunds encouraged him to consider moving into car manufacture. Royce got hold of a De Dion Quad (a sort of motorised fourwheeled bicycle) and a 10 HP Decauville voiturette (a miniature car) which he wasn’t greatly impressed with but which he used as a test bed for some of his own ideas and improvements. Eventually he incorporated these into his own 10 horsepower car. Edmunds was impressed with it and arrange to introduce Rolls and Royce to each other, and the rest is history.

When the Rolls – Royce factory in Derby was formally opened Edmunds was the guest of honour where his title of ‘Godfather of Rolls Royce’ was bestowed on him; but from then on his association with Rolls-Royce faded away. Despite the fact that the company would probably never have started without him, he took no more part in the development of the company. He had enough on his plate at Glovers, where they pioneedered the electrification of Britain; a big enough task for any man.
© 2020 Malcolm Bardsley. All rights Reserved.