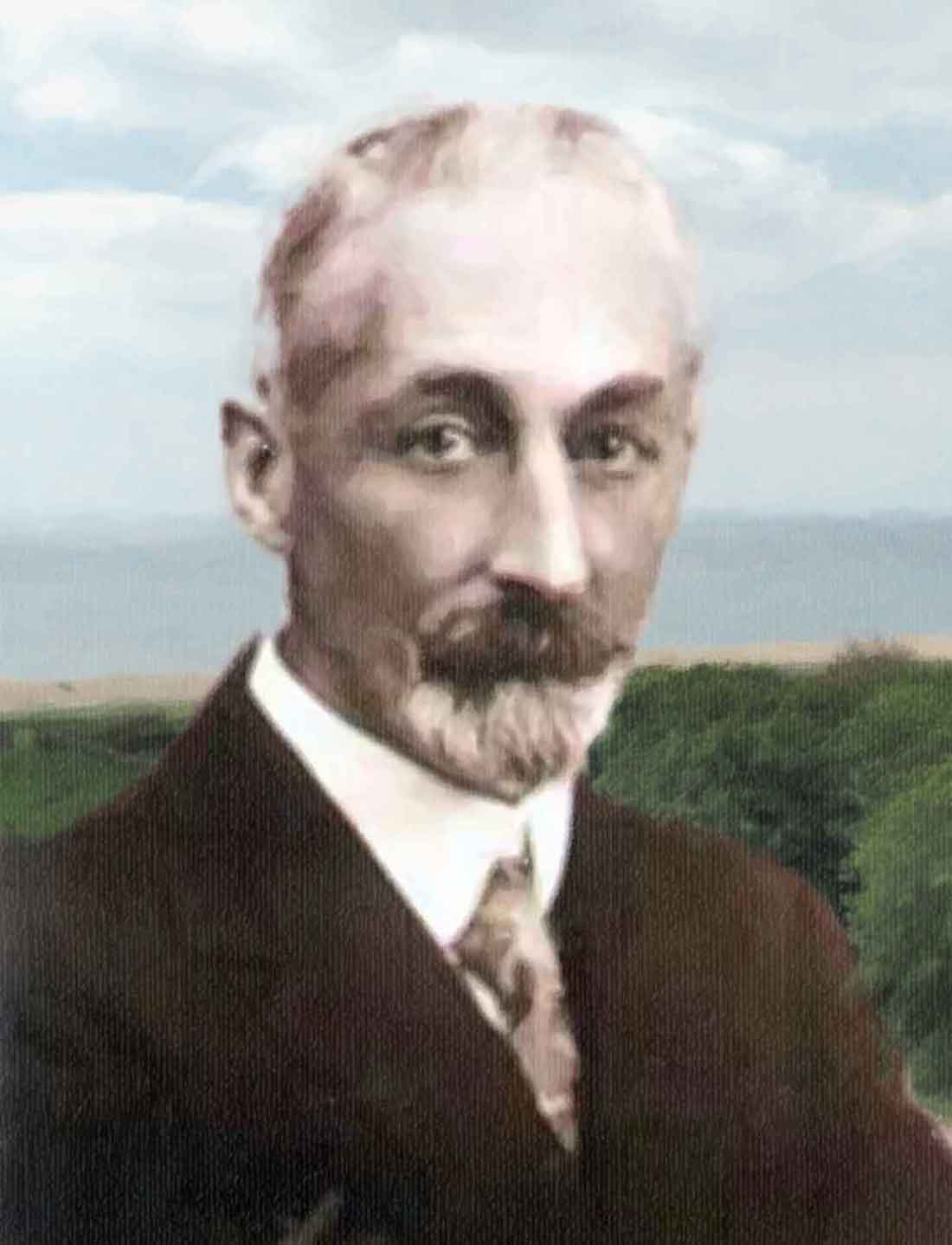 Businesses that are run by dynamic and ambitious people often benefit by having someone there who is a little bit more cautious. Ernest Claremont was that person at Rolls-Royce.

He was born in 1863 in Camden, the son of a surgeon and the seventh of ten children; not an unusually large number in those days. His parents could afford a private education for him and he took an interest in electrical equipment. How he ever came to meet Henry Royce is unclear but it is possible that it was at a series of lectures by Professor William Ayrton, an electrical engineer and physicist.

After Royce had started his own engineering business, he became a partner by investing some very useful funds and the two became close friends. The company rented space in Blake Street in Manchester and in those early days when every penny had to be hard earned they pretty much lived over the shop, sleeping in hammocks and cooking meals using the same stoves that we used for enamelling. the dangers of lead poisoning were not as well-known in those days and it is quite possible that health issues that both men suffered from in the future had something to do with this.

The two men married two sisters, named Edith and Minnie Punt. Unfortunately neither of these ladies were fond of the, shall we say, physical side of married life; although whether that was down to themselves or their husbands has not been revealed. Suffice to say that both marriages were failures. Divorce in those days was a dreadful disgrace for both parties and extremely difficult to arrange so both men took mistresses; in Claremont’s case it was a lady called Clara McNight whilst Royce took up with a nurse called Ethel Aubin who was his full-time carer after his severe illness of 1912.

Claremont was responsible for accountancy, legal issues, administration, payments to suppliers et cetera but he wasn’t above helping out on the bench putting together the company’s varied products; in those days they would take on almost anything to keep the company’s head above water. By 1899 he had taken on other directorships including at W.T. Glovers and it is fair to say he spent more time at Glovers than at the company he shared with Royce and it soon became obvious that there were disagreements between the two of them over which direction the company should go in. There is a lot to be said for precaution but perhaps his negativity was a bit of a drag on the company.

Firstly he was firmly against the idea of the company building cranes. He stated that they had no expertise in it but then again there were not many companies in the world which did have. Royce was a difficult man to argue with though and eventually crane production became a very profitable venture. Where cars were concerned he found the idea horrifying. Again Royce overrode his objections and actually assigned an early model to him, so that he could test out new innovations. He was so disenchanted with this idea that everywhere he went in the car he had a horse drawn hansom cab following him; whenever his car broke down he would just abandon it and let it be recovered by others.

After the formation of Rolls-Royce he became chairman of the board. He was dead against Rolls’ suggestion that they went into the aircraft engine business and he flatly refused to allow it; aircraft engines eventually made huge profits for Rolls-Royce,just when that was needed the most.

Some may think it’s a mystery that he survived so long as chairman of Rolls-Royce. He did in fact offer to resign in 1907 but his offer was rejected. He was a good administrator and perhaps the fact that his careful approach counterbalanced the more ambitious ones of his fellow directors made him a useful team member. Then again perhaps he survived in the company for so long because he was a major shareholder - and had been such a close friend of Royce’s.
© 2020 Malcolm Bardsley. All rights Reserved.